Lemesos (Limassol) is the second largest city in Cyprus after the capital Nicosia. It is located on Akrotiri Bay between the ancient towns of Amathus and Kourion. It is the largest city in geographical size, as well as being the biggest municipality of Cyprus. Limassol is a home to around 179,900 people.

The Medieval Castle in the old part of town was, according to tradition, the site of the royal wedding in the Middle Ages between Richard the Lionheart and Berengaria of Navarre, and now houses the Cyprus Medieval Museum.  The surrounding countryside into the foothills of the Troodos mountains consists of vineyards and wine producing villages.  The city sits on the seafront making it very popular with tourists as it combines a cosmopolitan city with sandy beaches and clear waters.  International standard golf courses are a short drove away.

Limassol has progressed into one of the largest commercial ports in the Mediterranean, as well as one of the most important maritime, tourist, commercial and service centres in the wider region.  It is the business and financial centre of Cyprus with a large number of local and international companies surrounded by a further network of hotels, restaurants and other venues for entertainment and leisure.   Hundreds of shipping, as well as financial companies have their headquarters in the city, which is also the largest ship-management centre in the European Union. 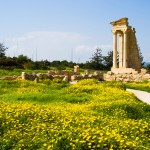 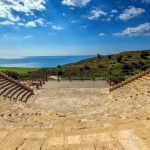 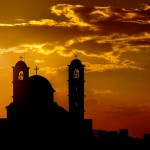 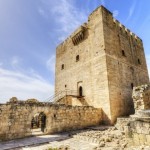 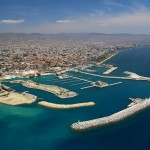